Surbhi Ashram is the abode of Shri Ranchodrayji bhagwan adorned with Gir Cows and horses all around.

The Ashram resides in the embrace of all the fruits and flowers, Gauvansh and Ashwavansh who embellish the comfort of Bhagwan himself and the one who owns them. The Ashram is built and developed in such a way which creates an aura of purity and piousness at every corner of the place. Plus, the Dharmakul family of Shri Swaminarayan bhagwan who offer their lifelong services in the Ashram have given up their comfort and all of their life in the service of Bhagwan Shree Ranchodraay ji and his cows. 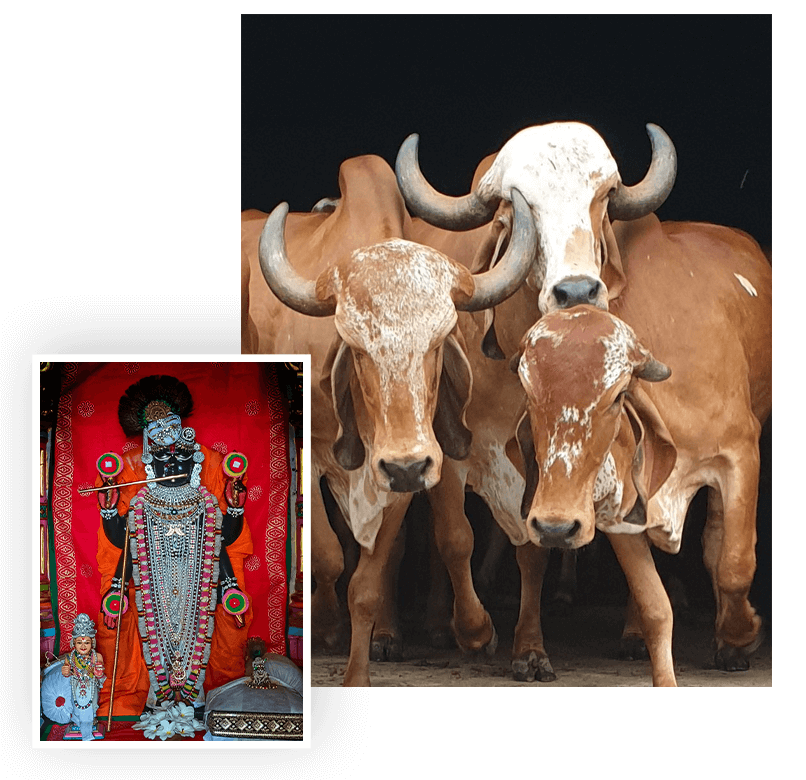 The Surbhi Ashram of Shri Ranchodhrayji Bhagwan is an organization which has been established with years of hardwork and dedication.

It was started by Shri Pushpendra Prasad who today lives under the auspicious shelter of the Aravalli’s in Rajasthan and spends all his day in Gausewa since the last 25 years of his life getting an expertise on the preservation and comfort of Gir cows of India. 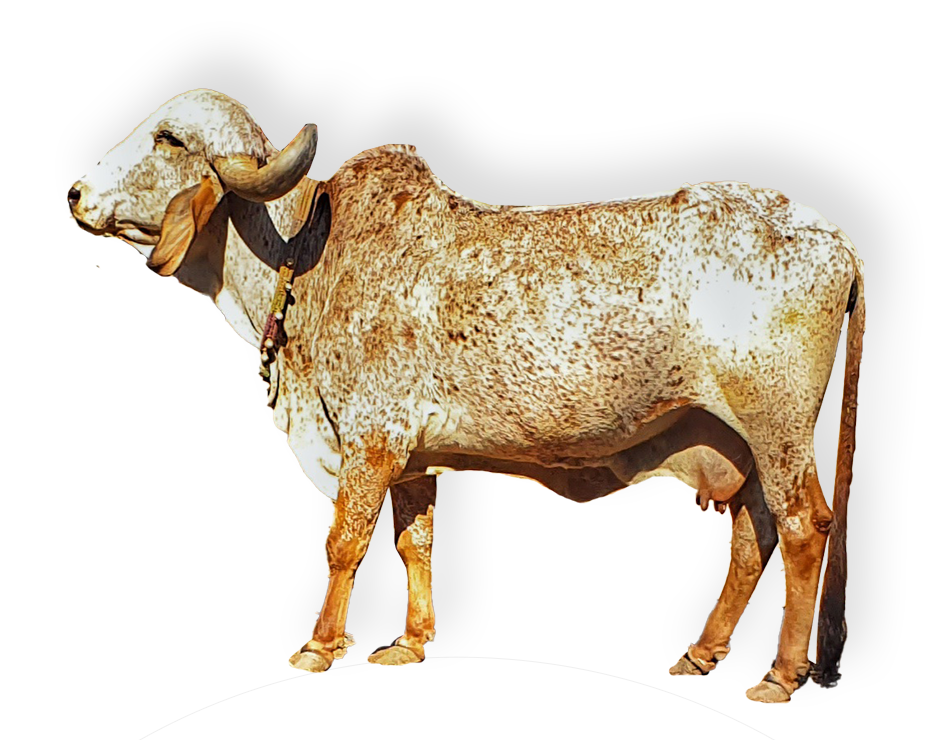 Shri. Pushpendra Prasad has been man of selfless service all his life. He had a particular calling to dedicate his life to Indigenous breed of cows in India, namely the GIR COWS. Through, a constant connection with the cows he found a beautiful attachment to all the cows and Bhagwan himself.

What makes him a unique cow keeper is his selflessness towards them. In today’s fast changing world, with an exhaustion of resources and the exploitation or extinction of various animals all over the earth, for the sake of extracting the most out of them, Pushpendraji took a U-turn and instead took the task at a very young age to preserve who, in India, we call mother- The Cow. He changed the notion of utility of a particular being and replaced it with spiritual essence of doing Gausewa (service of the cows). He keeps them like his family, spends all his time with them and ensures at the best of his capabilities that the cows at his Ashram face no discomfort of any sought. Pushpendraji is rather a humble man, and always kept them before anyone else. With the little amount in his hand, and the honest income he receives he puts them for the development and maintenance of his herd. And slowly and steadily, he made the Ashram in the best of his interests of the cows. You might even today find him in the sweet monotony of living between his cows and all of them rubbing their horns on him or little calf’s after their stomachs full of their mother’s milk, jumping and running behind him, or the little bulls on the grounds of gaushala at their time roaming around him in the expectations of getting jaggery in his pockets! Or maybe the mother cows and the retired ones sitting and soaking the sun in winters and under the trees taking cool shade. Its what is ,his and their happy place with one another and will be for the rest of his life and his family. 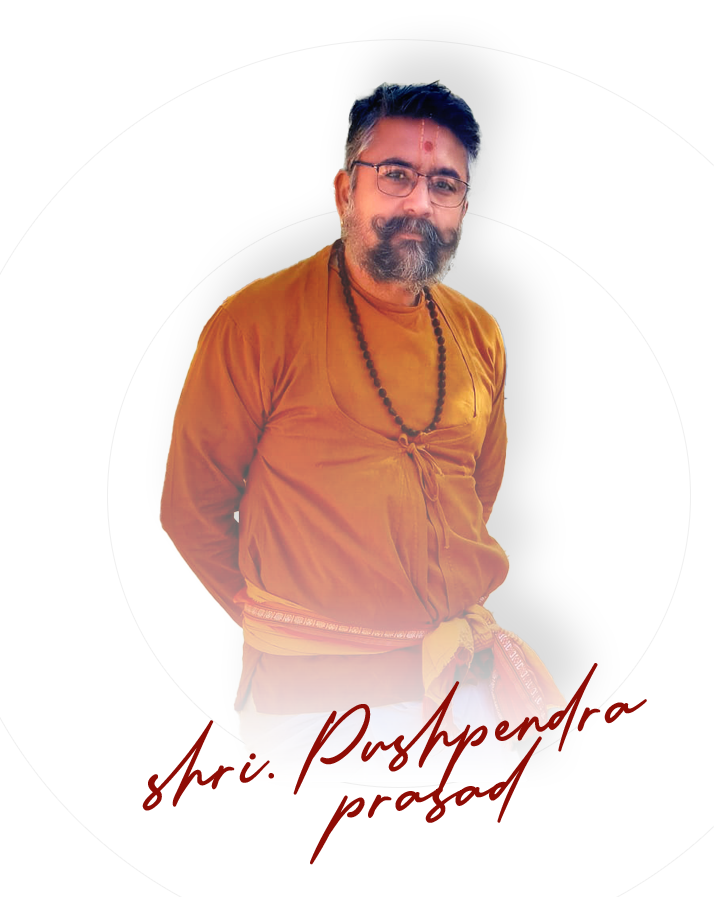