OUR WORK FOR THE OTHERS 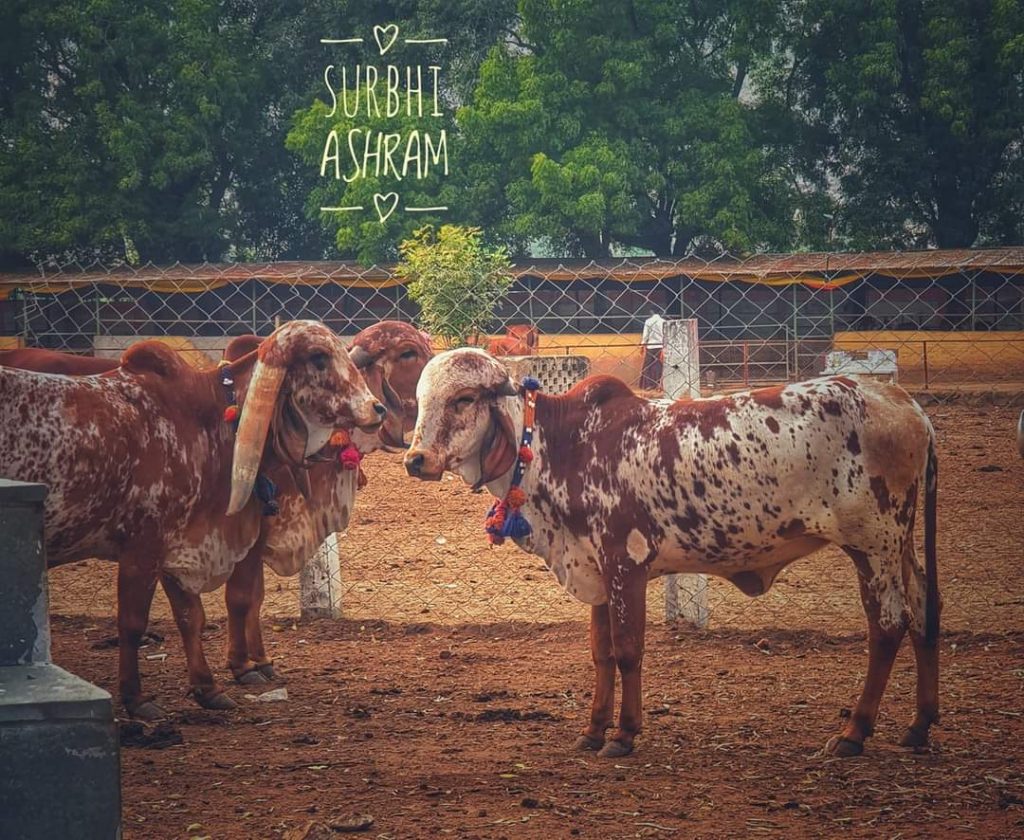 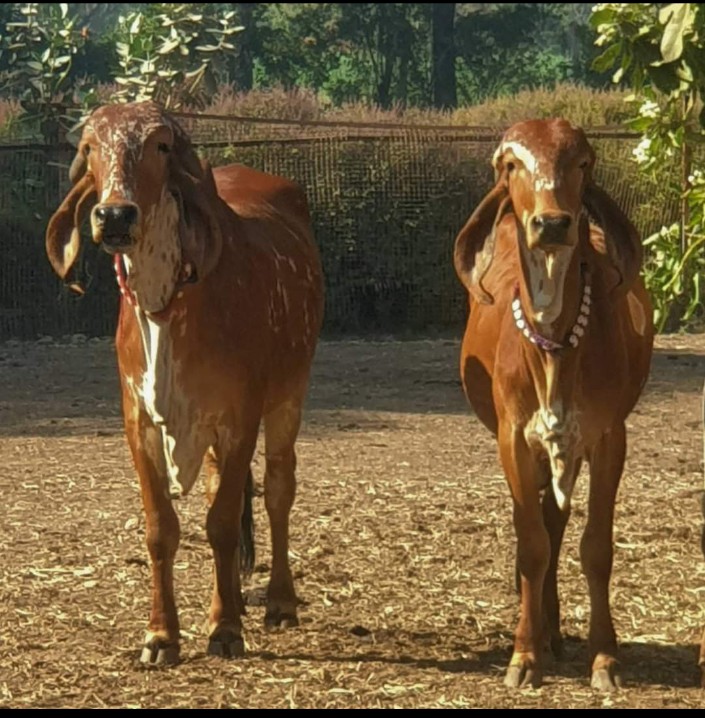 We would like you to go through the several reasons behind our purpose for seeking donations for the Gaumata Since the wave of industrialization in the world, farming has come almost to an end. Most farmers have diverted towards cash crop and stopped cultivating fodder crops. So whatever fodder available is highly expensive and above […] 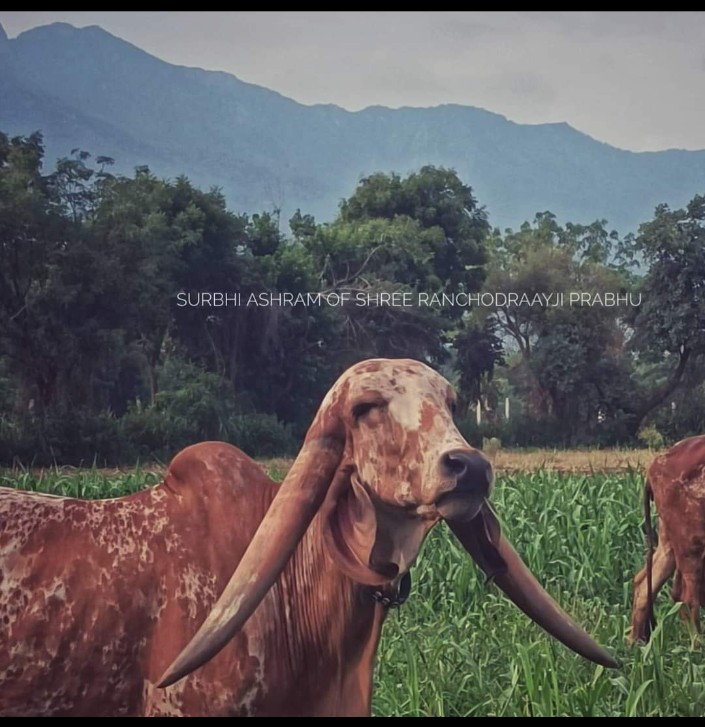 In the grand culture of India which is full of thousand ways for obtaining eternal [avinashi] peace that is the lap of God Himself, serving the cows is one great way. So there are many occasions that come across the year round like the Gopasthmi, Janamasthmi, Makarsankranti [Uttarayan], Ramnavmi/Shrihari Jayanti, Ekadashi, Purnima [the full moon], […]

OUR ROUTINE SCHEDULE TOWARDS GAUVANSH 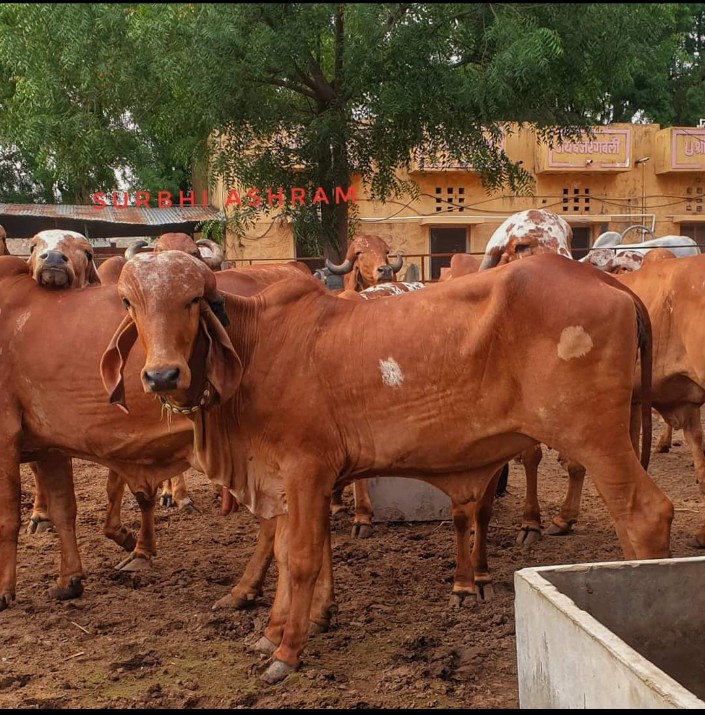 At Surbhi Ashram The cows are served exactly in the way they should be that is with respect and care. The most important point in working in the Gasuhala is as said by an Englishman “owner’s eye fattens the cow”. Pushpendraprasadji , being the ardent caretaker since he was a youth, in fact since he […] 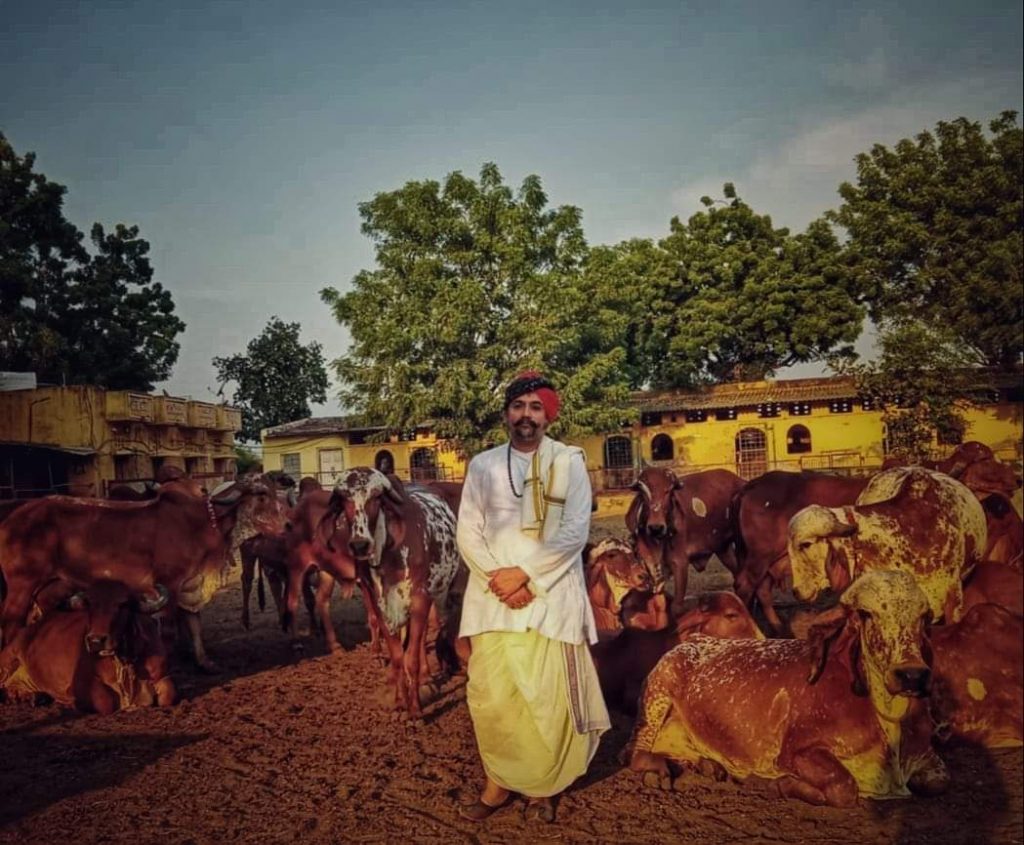 the seventh descendant of Bhagwam Shree Swaminarayan, the founder of the widely followed Swaminararyan sect in the World. The idea of establishing a ‘Gaushala’, took root in the mind of Shri Pushpendra Prasad ji. He is who chose Meergadh at the foothills of Gaumukh mountain of the majestic Arbudachal , a village close to the […] 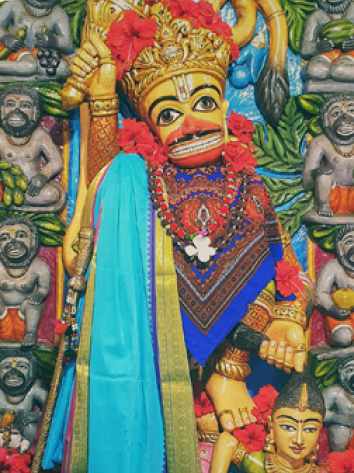 Hanumanji is the mighty god who protects his devotees and stands tall at Surbhi Gaushala. He is our Kuldev and leads the expedition against evil forces. Hanumanji has always been there for his devotees, blessed couples with children who were childless, cured the most complex diseases, and present on earth in his most divine form […] 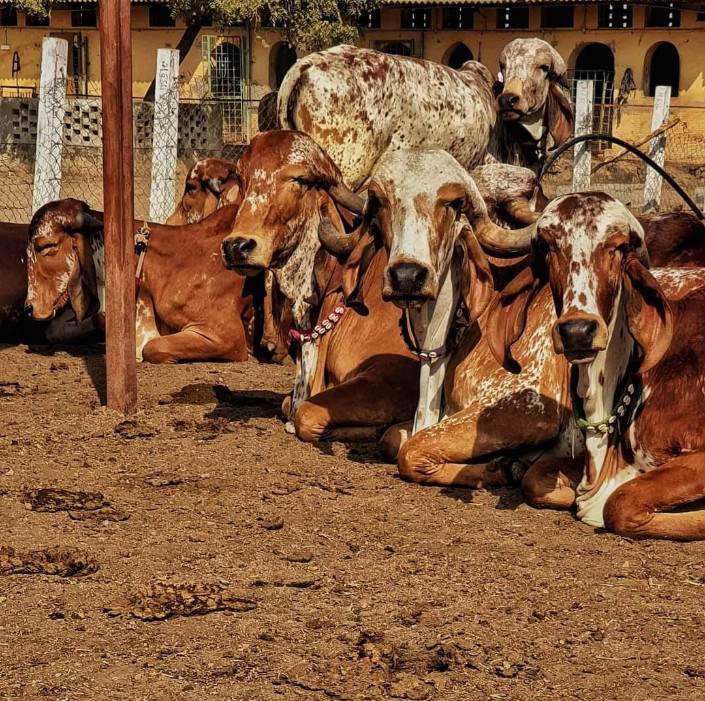 Strive is a fruit bearing tree. Today to look at India and it’s culture, we would see people who come an everyday event at some villages where people gather and hear the stories of bravery and valor of historical personalities which remain dead in the progressing India. We are taught about Mahatma Gandhi, about revolts […]

THE KATHIAWARI AT SURBHI ASHRAM 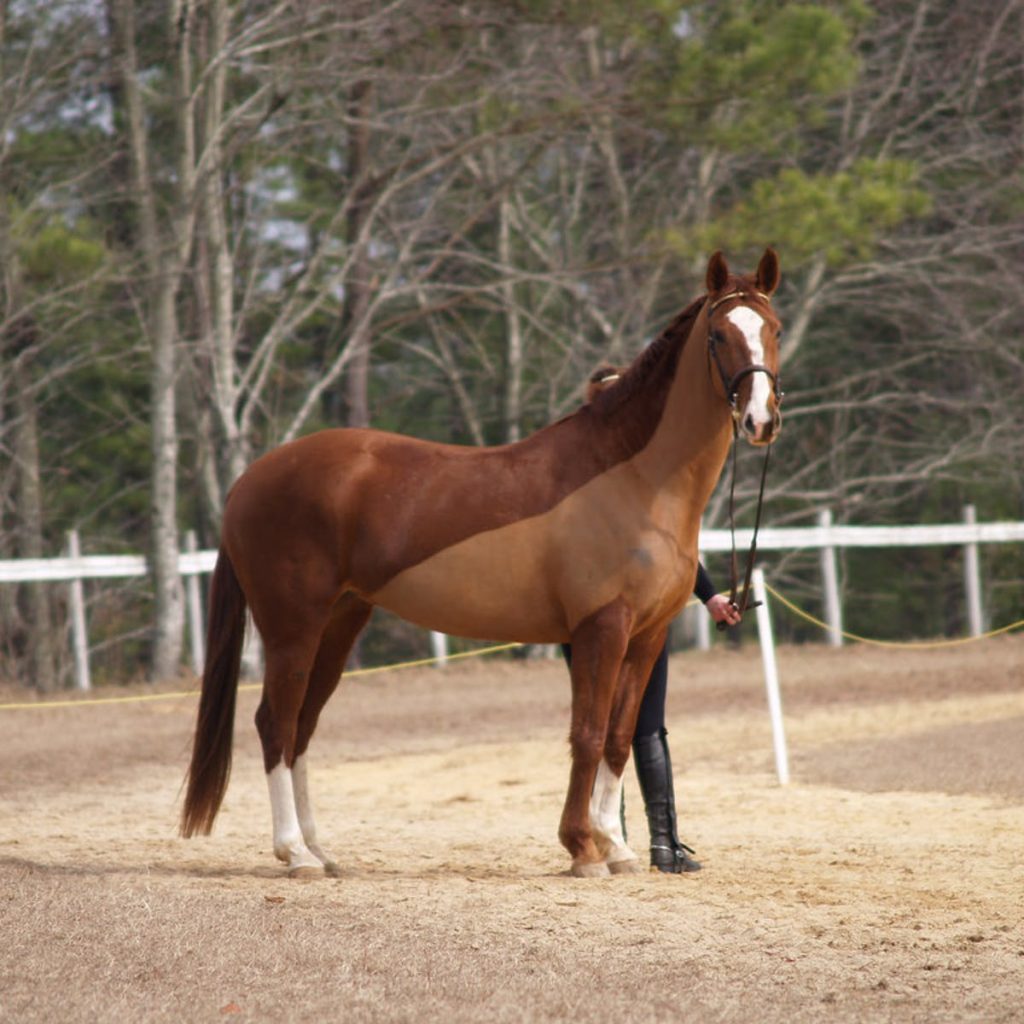 Surbhi Ashram is home to some of best Kathiawari breed of stallions and mares in India. They embellish the presence of Shri Ranchodrayji Bhagwan. He owns them and he is the soul caretaker of horses. The Kathiwari is an Indigenous breed of India who are known for their rugged and sure footed physical features and […]

The kathiawari and Swaminarayan bhagwan 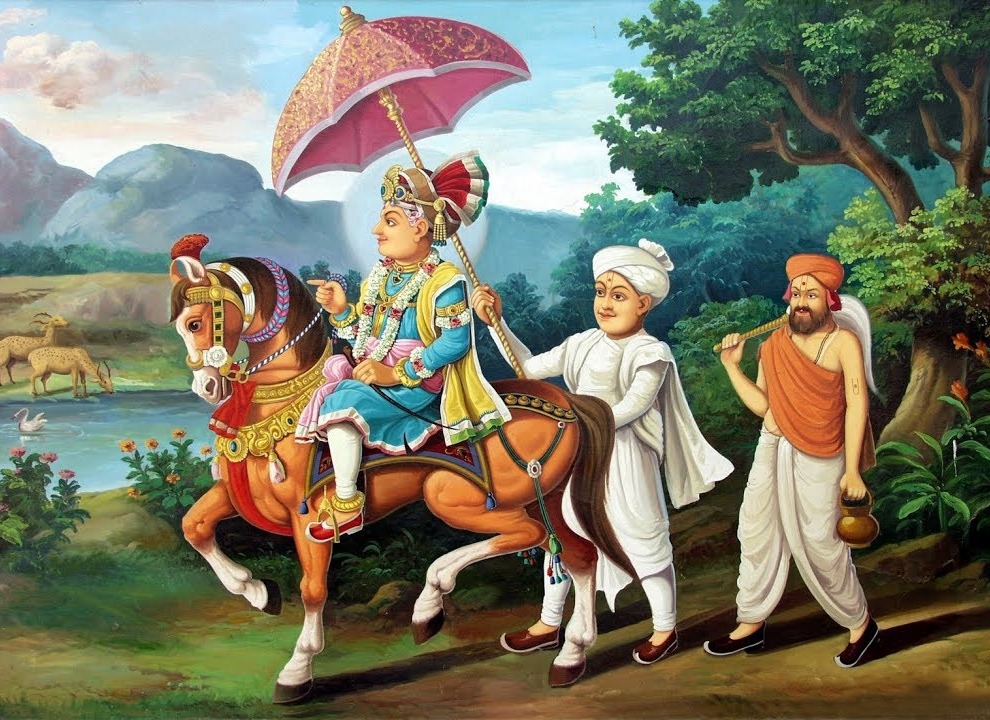 Shree Swaminarayan Bhagwan who blessed the mrityulok from 1781-1830 and established the great Swaminarayan Sampraday in the early 19th century was fond of the pious Kathiawari horses. Shree Sahajanand Swami owned the beautiful Manki mare, who was a Pure Kathiawari and was called by the name of her color-brown- same as that of Manek. She […]